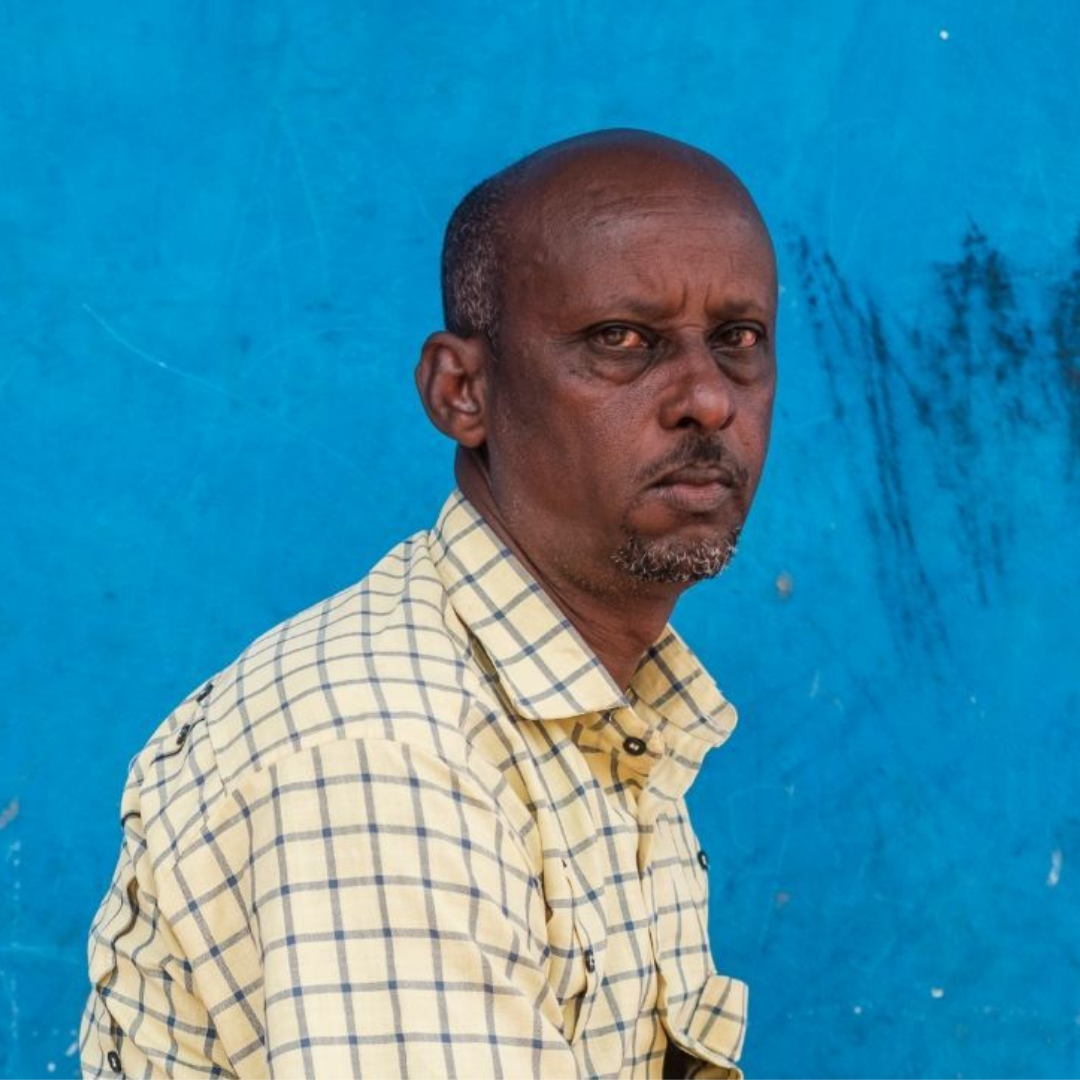 Millions of people have been forced from their homes after decades of extreme droughts and violence from armed extremist group al Shabaab in Somalia. Over 735,000 of these people – mostly women and children – have fled from violence in neighbouring countries and 2,6 million people have been internally displaced.

Shalle, a 53-year-old Somali refugee, used to plant tobacco, maize, tomatoes and sesame along the riverbanks near his family home.

“There was a time when we would cultivate the farms. The river would rise and flow and we survived. Now, the river is dry and there is no rain."

With al Shabaab extorting money, forcing residents to grow crops that fail and forcibly recruiting child soldiers, Shalle and his family were forced to flee.

UNHCR is doing everything we can to help refugees and internally displaced people in and from Somalia by providing protection assistance and support by ensuring access to adequate health care, by providing shelter and legal support and through prevention of sexual and gender-based violence (SGBV).

But as Somalia faces its worst harvest since 2011, putting more than 2 million people at risk of severe hunger, we urgently need your help to reach these people before the worsening drought and violence.

Your donation helps us provide aid to refugees and displaced people in and from Somalia.

Why is a monthly donation better for refugees?

With a monthly contribution, refugees receive our help:

Why is a monthly donation better for you?

With a monthly contribution, you can:

Why is it important that you help refugees?

Never in history have there been so many people that had to flee from war, violence or persecution. More than 82 million men, woman and children are desperately in need of a safer future. They are people just like you and me. UNHCR is helping them, but we cannot do this alone.

In order to continue to provide life-saving aid, we are in urgent need of more financial support. Lack of funding is leading to schools not being built, sick people not receiving the adequate care and food shortages.

Your contribution to the work of UNHCR is more than ever needed.

How can I stay informed?

We’d love to keep you up-to-date on the situation of refugees all over the world, on how UNHCR is protecting them, and on how you can get involved. All you need to check the box “Yes, I would like to receive UNHCR news about the impact of my support on the daily lives of refugees and their future.” when you are completing your donation.

We promise you that your money goes where it is most needed. 84 cents of each Euro donated go directly to people in need in the field, 10 cents are used for global refugee-protecting programmes and the final 6 cents are for headquarter administration. Transparency is key for us so we’ve bundled everything in our publicly available  Global Report.

If you have questions concerning your donation to the UN Refugee Agency, or if you experience difficulties while processing your donation on this site, please email us at [email protected].

Please note that donations to UNHCR, the UN Refugee Agency, may not be tax deductible depending on the country you are in.